From the reading I did on toddies, there is a wide range of variations that fall under the toddy classification.  Dictionary.com lists a toddy as ‘a drink made of alcoholic liquor and hot water, sweetened and sometimes spiced with cloves.’

After some experimenting, we arrived on a recipe that gets two thumbs up.  It uses one of my favorite teas too!

(click the picture to go get it from Amazon!) 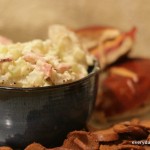 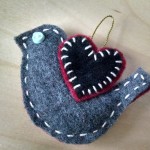 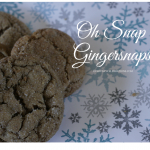