Observed on May 1 in the United States as a day of acknowledgement of the heritage of American Freedom.  The first observance of Loyalty Day was May 1, 1955 and it was proclaimed by President Dwight D. Eisenhower.  Loyalty Day has been recognized by official proclamation of every president since its inception as a legal holiday in 1958.  The president calls on United States Government officials to display the flag of the US and invite people to observe Loyalty Day and celebrate in schools and other suitable places. You can celebrate by flying the United States Flag in a prominent place and attending parades and ceremonies that commemorate the day.

Check out this patriotic pinterest board for more ideas to celebrate! 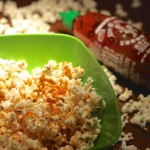 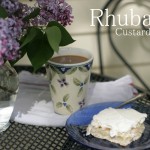 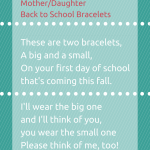