Every year growing up my family would go to a parade in which there was an entire kazoo band.  It was awesome.  They would do other goofy things like ‘march’ dragging one foot sideways and I think I remember crazy clothes and perhaps clown noses.  I have to admit it was one of the highlights of the parade for me.

One thing that is special about the kazoo is that it can make a musician out of anyone – all you have to do is hum!  It is also one of only three instruments that were invented in the USA!

The website for National Kazoo Day says that their goal is to try to make the kazoo the official instrument of the US.  Here are some facts from their site:

There is a Kazoo Museum and Factory in South Carolina that claims to have the largest collection of kazoos and related items available to the public.  It is the #1 ranked activity in Beaufort, S.C. according to Trip Advisor.  Sounds like a road trip!

If you are not within driving distance, and you don’t have a kazoo of your own to serenade on, here is a song you might enjoy as you celebrate this magical day: 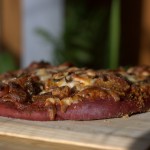 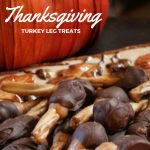 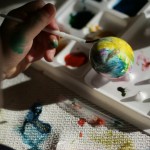