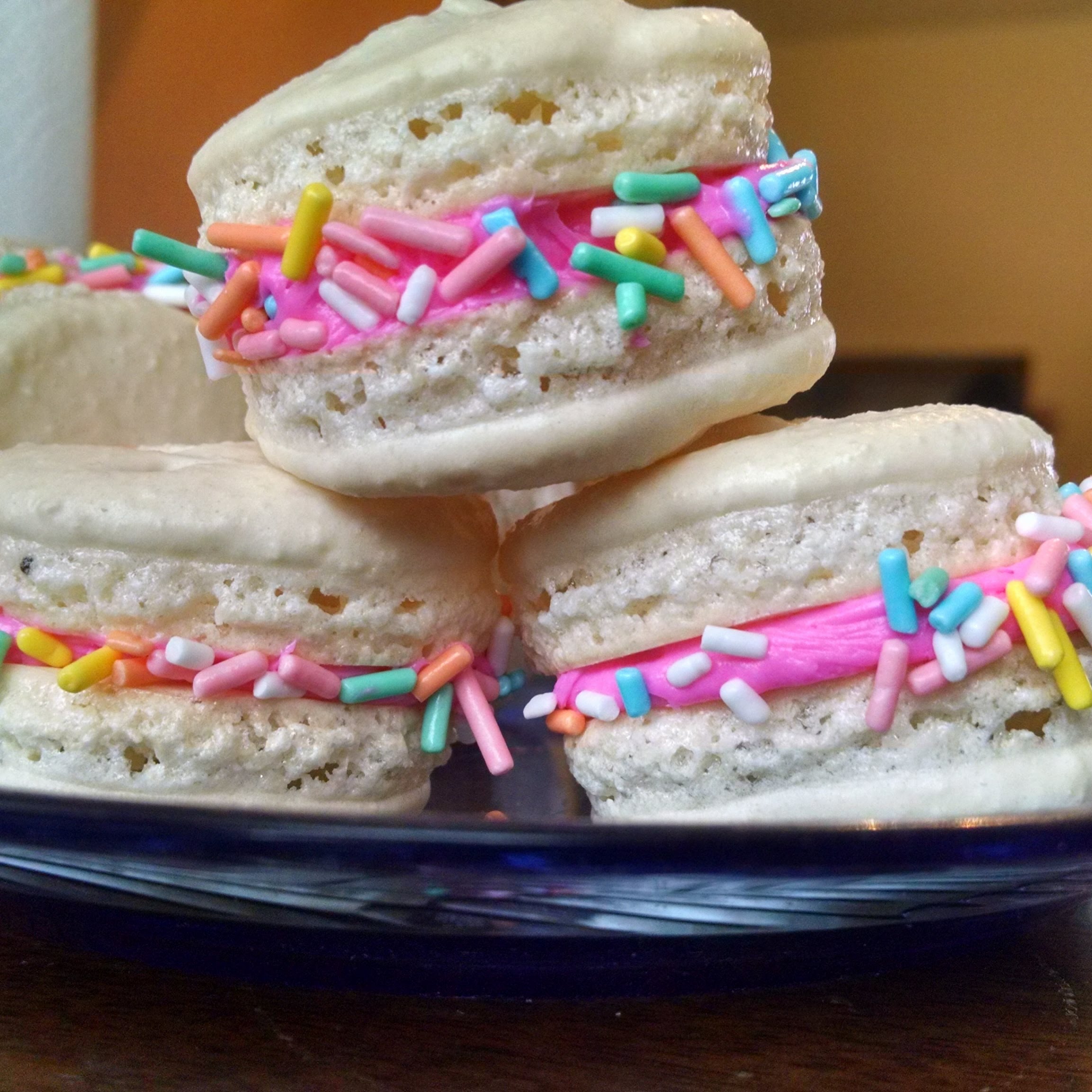 Have you ever heard the poem, Happiness is a Warm Puppy, by Charles Schultz?  Each line begins with the words “happiness is” and continues to list the little things in life that bring happiness.  In the upper midwest of the US, we have been hit hard with an April blizzard that has dropped a 1-2 feet of snow on us, in April…in Spring!  There is a lot of unhappy people who are weary and worn from a long winter and ready for green grass, flowers, and warmer temperatures.

We decided to embrace the family time and make some treats.  These started out with the plan to make unicorn macarons, but someone (ahem, me) forgot to flip the parchment paper to the side without the pen mark tracings of unicorn outlines and all of our unicorns ended up needing to be thrown away! 🙁  I had already piped these round delights before realizing the error of my ways with the pen marks.  In the spirit of the day, they were still adorable without the mythical cuteness of unicorns.

We mostly followed the Nerdy Nummies recipe, but had to bake them longer than the recipe called for.   It was a fun treat on a blustery day. #happinessis

BTW National Macaron Day moves around a bit depending where you look, but is usually in March. 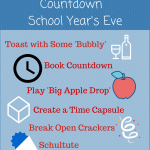 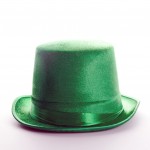 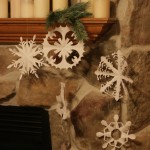